REDISCOVERING THE SOUNDS OF STONEHENGE 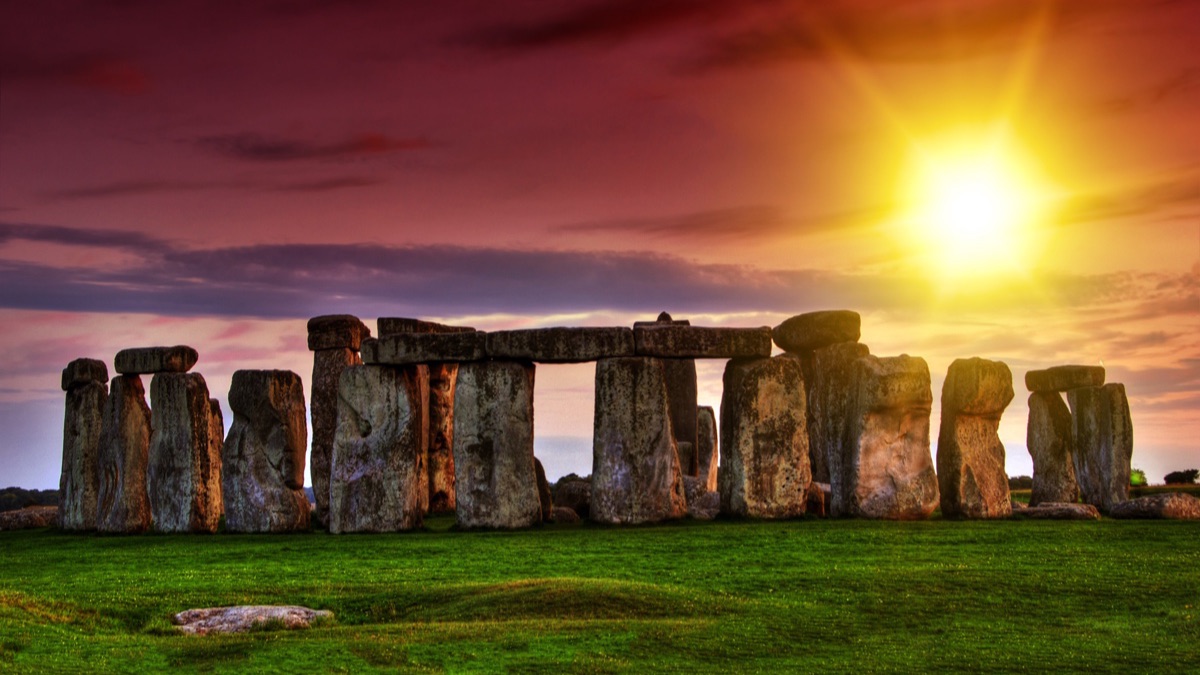 Following on from our July blog about hearing in the past, we were interested to learn about research by the University of Salford’s Acoustic Research Centre that has looked at the prehistoric acoustics of Stonehenge.

In a first for archaeology, the Salford team built a 1:12 scale model in a special sound chamber to understand more about the role sound may have been experienced, and the possible role it could have played, in rituals at the monument.  Might it have dictated the design of the henge?

Acoustic scale models have been used for decades to investigate historic buildings and design concert halls but have never been used to investigate ancient monuments.  The model created by the team was based on laser scans provided by Historic England and the latest archaeological evidence for the construction phases. Why couldn’t the team simply test the current acoustics at the monument?  These have already been measured but the sound is very different from what would have been experienced in the past because so many stones are now missing or displaced.

The stones of the henge were reconfigured over the course of hundreds of years, but the team selected the arrangement that most archaeologists believe was in place around 2200BC when the outer sarsen circle is likely to have been completed.

If you would like to get your hearing checked then please do get in touch.