Babies start to learn even earlier than we thought possible – at around 24 weeks of pregnancy. They recognise their mother’s voice from this point. 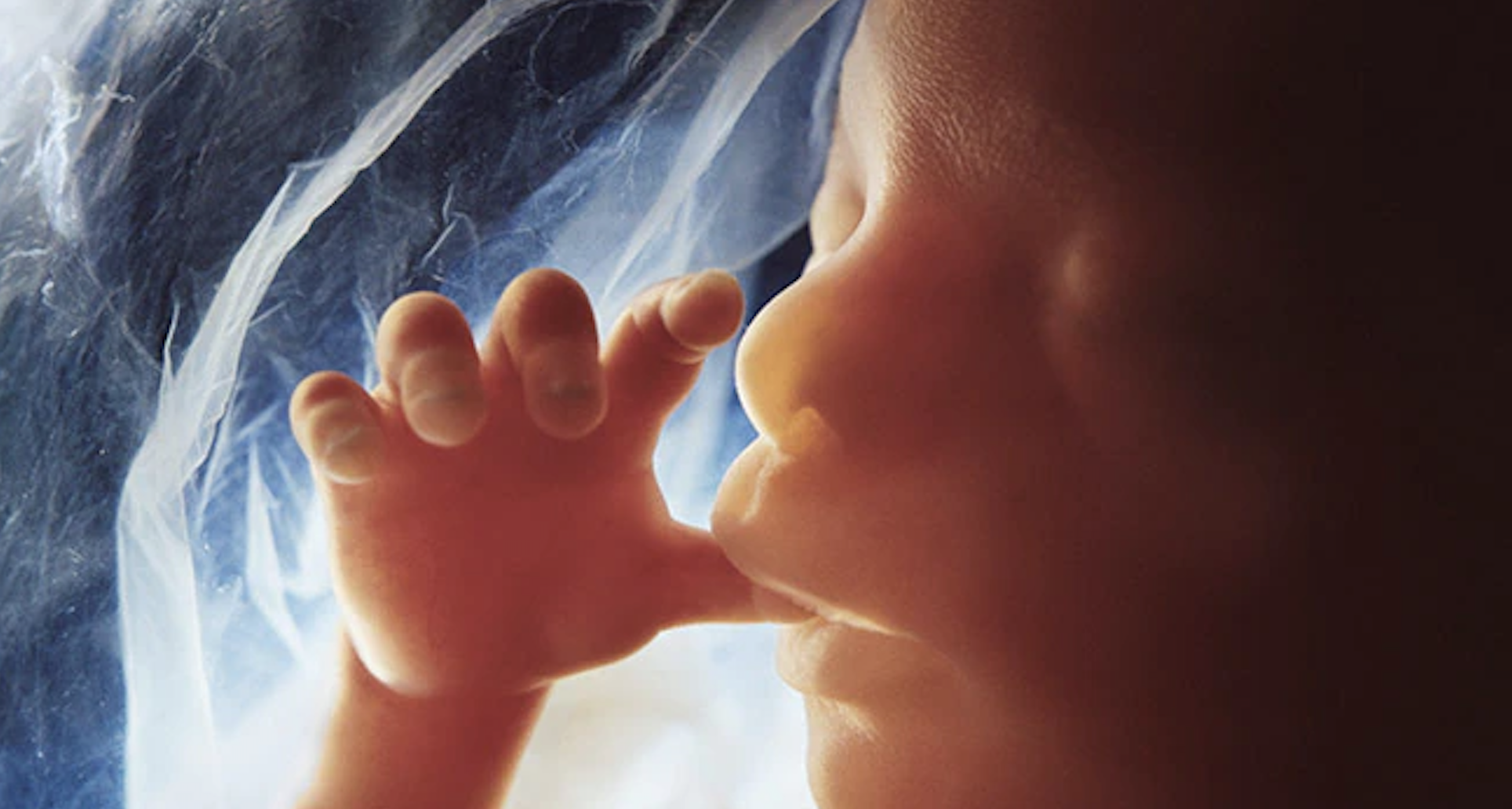 Over a million new connections are formed every second in a baby’s brain during the first couple of years of a baby’s life. But for synapses to connect neurons and for learning to happen, babies need to be stimulated. Talking, singing, tickling – every interaction helps to build their brain. But it’s a one-time-only opportunity. If the synapses aren’t built, they disappear.

Built to learn
But what an opportunity it is. A baby is capable of learning any language. If a child hears two languages early on, it learns both with ease. But this becomes more difficult with time. For children to learn language, they need to be exposed to human interaction. Babies are social creatures: they respond to interaction, and listen to interactions between others. That way they learn language and behaviour.

Listening to music helps too. It’s been found that children who hear and listen to music have an increased ability to remember more information by developing patterns. While you may not be keen on playing Mozart to your unborn child, simply singing songs to your child and making things up to familiar melodies will help to build their brain.

Supporting children with hearing loss
If a child has a hearing loss, getting them fitted with the right hearing technology early on is key, as is ensuring that they have their hearing technology on for at least 10 hours a day. This will help them to get the stimulation they need to develop and grow their cognitive skills. Auditory therapy may help them to develop listening and spoken language too – all of which we can help with at The Hearing Clinic.